The building standing on the corner of Prince Street and Dagger Lane in the old town of Kingston upon Hull was originally built at a Presbyterian Chaple in 1698, but for the past 200 years or so has been the Minerva Masonic Hall.  Part of the building was also an abattoir until the trustees of the Minerva Lodge took full possession of the building and undertook extensive renovations which included an extension to the front, which is now the kitchen.

Five Craft Lodges, five Chapters and five other Orders now meet regularly at the masonic hall.  The Minerva Masonic Hall Association is made up of a Board of Directors, who are nominated by their respective Orders to oversee improvements and good management of what is arguably the oldest masonic hall in the Province. The Association is registered at Companies House, and files its accounts and Directors annually, like any other company.

If you are planning a social event ie Ladies Night, charity event, dinner dance, or just a 'get-together' contact the Events
Co-ordinator, who will be pleased to assist you in arranging the night. If this is a masonic event, special rates are applicable. Non-masonic events attract a slightly different charge but in either case, our Events co-ordinator is your first port of call.
Your special day deserves a very Special place.........

The building has a lounge bar and function room on the ground floor, whilst on the first floor we have two elegant lodge rooms, either of which can be used for your ceremony. For full details, menu and prices, please visit our sister website at: www.hullweddingvenue.co.uk 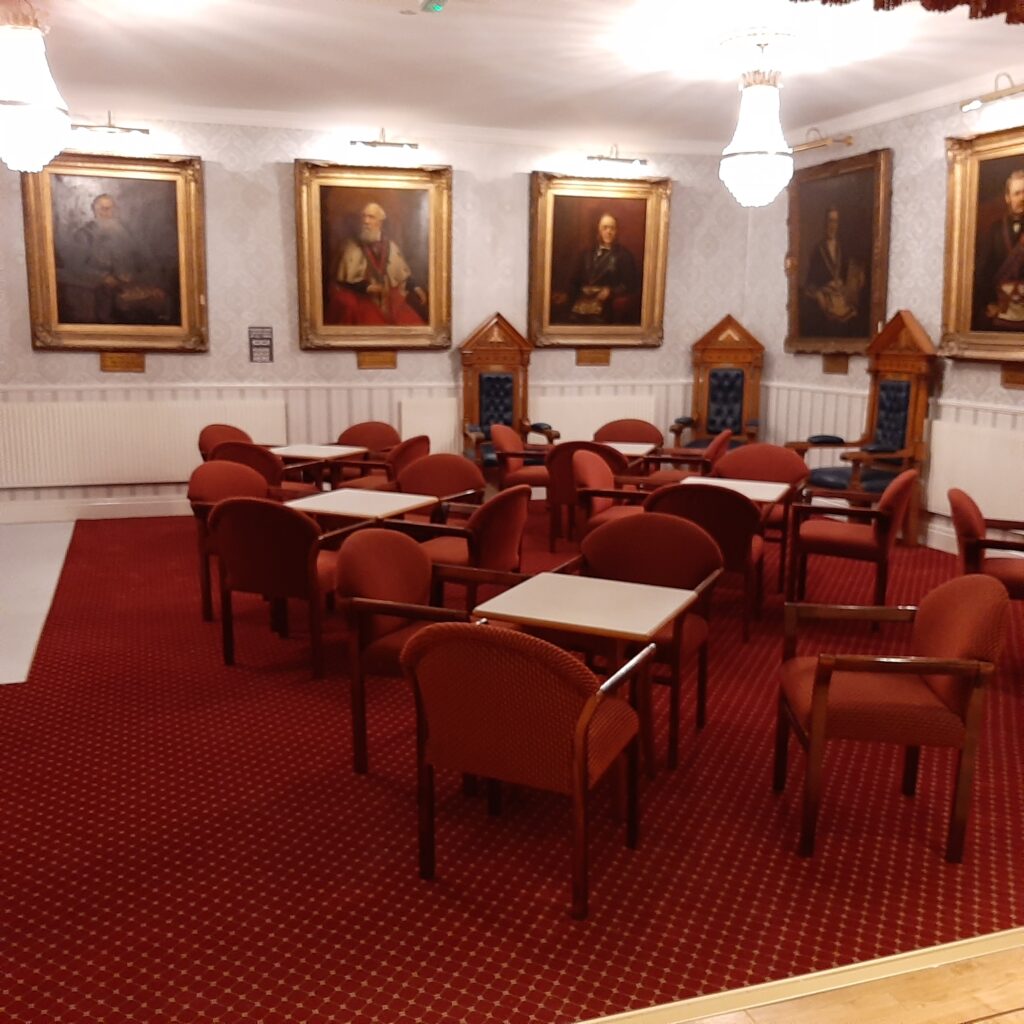 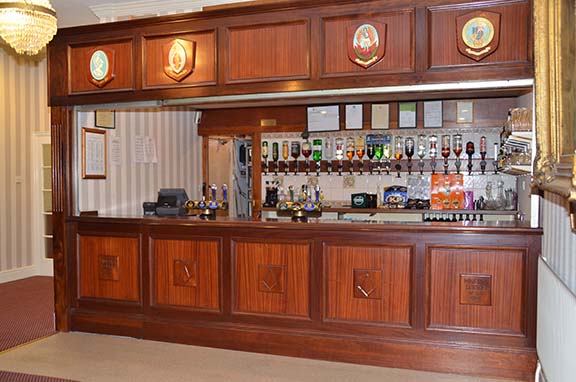 Have your Ladies Night, dinner dance or other social event here. 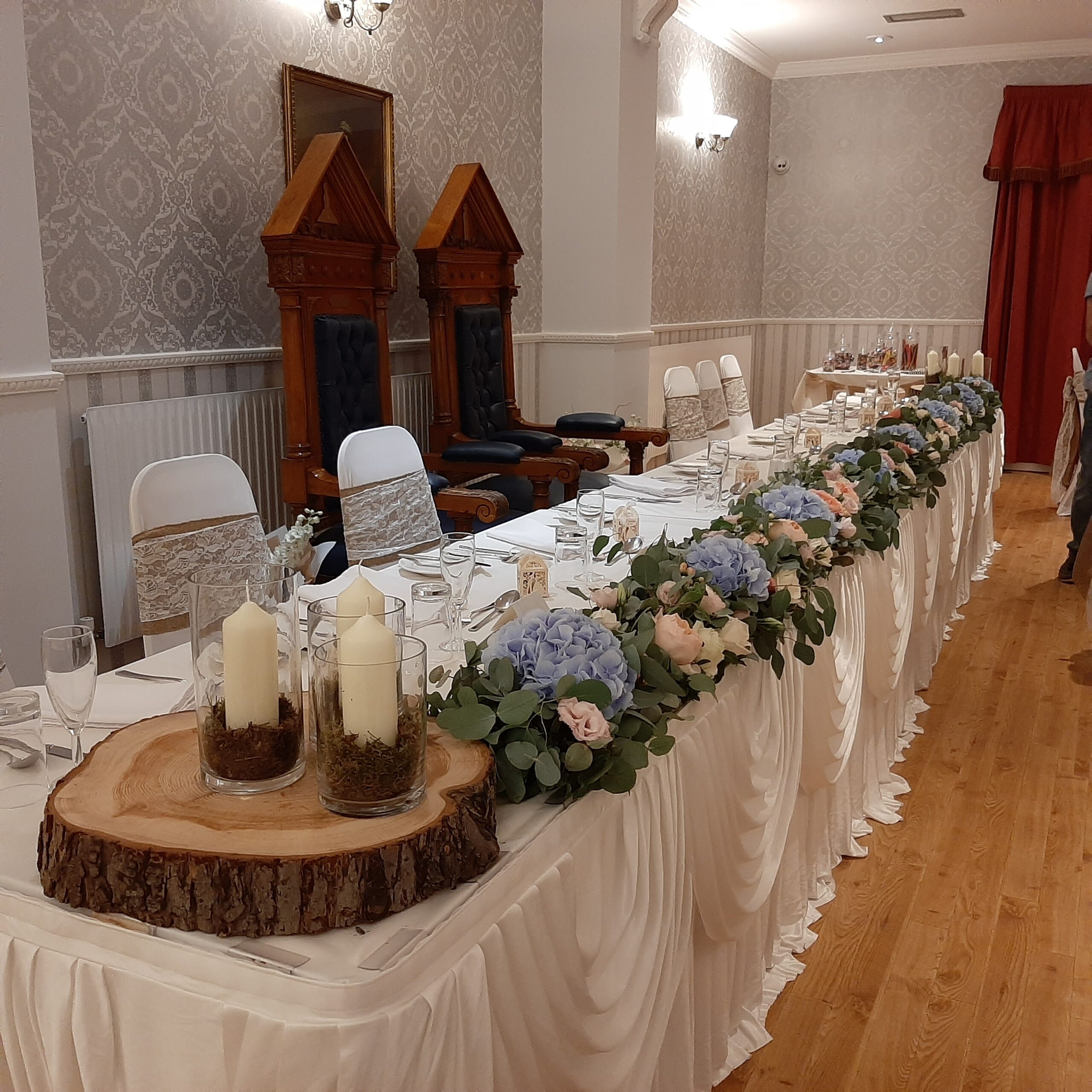 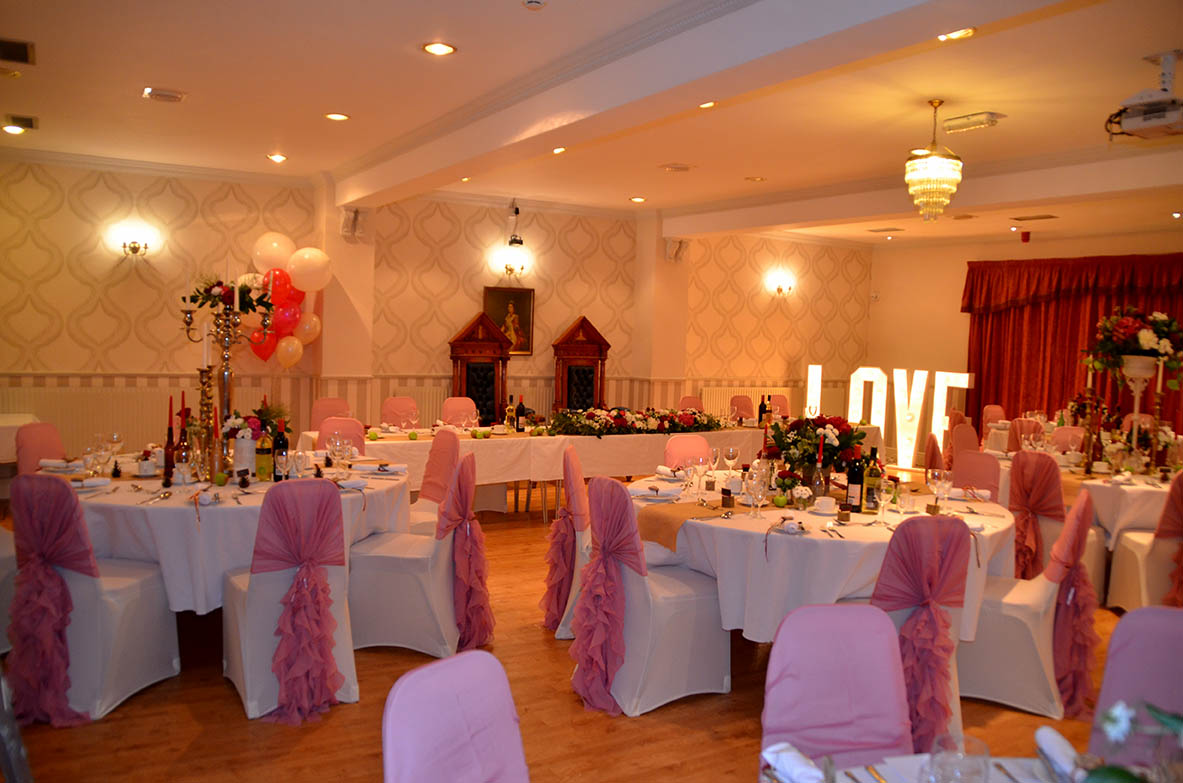